Did you know that bees are important for our planet? They play a critical role in pollinating plants, and without them, many of our crops would die. Bee populations are declining at an alarming rate, so it’s important to learn more about these fascinating creatures.

In this blog post, we will discuss some bee facts for kids. We will cover everything from their life cycle to why they are so important for our ecosystem. So let’s get started!

Bees are amazing creatures! They are such hard workers and they play an important role in our ecosystem. Here are some fun and fascinating bee facts for kids:

Bees are flying insects that are closely related to wasps and ants. They have two pairs of wings and their bodies are covered in tiny hairs. Most bees live in colonies made up of a queen, drones, and workers.

The queen is the only bee that can lay eggs. The drones are male bees whose job is to mate with the queen. The workers are sterile females whose job is to take care of the colony. Bee colonies can have up to 60,000 bees!

What are solitary bees?

There are also bees that live alone, not in colonies. These are called solitary bees. Solitary bees build their own nests and do not have a queen. Instead, each female bee is fertile and can lay eggs. Male solitary bees do not help with the nest or care for the young.

Carpenter bees and mason bees are all examples of solitary bees. Solitary bees suffer from loss of habitat so some people choose to make artificial nests or bee houses to help them.

What do bees eat?

Bees feed on nectar and pollen. Nectar is a sweet liquid that is produced by flowers. Pollen is a powdery substance that is found on the male parts of flowers. Bees use their long tongues to slurp up the nectar and store it in a special pouch on their stomachs. They also collect pollen in little baskets on their legs. Bee larvae eat both nectar and pollen. Bee pollen is healthy for humans to eat too!

How do bees make honey?

Bees make honey by collecting nectar from flowers. Nectar is a sweet liquid that flowers produce to attract pollinators like bees. The bee collects the nectar in its mouth and stores it in a special stomach called the crop. The nectar mixes with enzymes from the bee’s saliva, which breaks down the sugars and changes the nectar’s composition.

When the bee returns to the hive, it regurgitates (spits up) the nectar into the mouths of other worker bees. These worker bees then chew on the nectar for a while, which further breaks down the sugars. The nectar is then passed from bee to bee until it finally ends up in storage cells in the hive. The bees fan their wings over these cells to evaporate some of the water from the nectar, which makes it thicker and more concentrated.

How do bees pollinate flowers?

Bees are important pollinators. Bees pollinate flowers by transferring pollen from the male parts of the flower to the female parts. Pollen is a powdery substance that contains the male reproductive cells of plants. When a bee collects pollen from a flower, some of the pollen sticks to the bee’s body. When the bee visits another flower, some of this pollen rubs off onto the female parts of the flower. This process fertilizes the flowers and allows them to produce seeds.

Bee pollination is necessary for many fruits, vegetables, and nuts. Some examples of bee-pollinated fruits and vegetables are:

Bee-pollinated nuts include almonds and peanuts.

What is colony collapse disorder?

Colony collapse disorder (CCD) is a phenomenon in which bees abandon their hives and disappear. CCD has been happening since 2006 and scientists are still trying to figure out what causes it. Some possible causes include parasites, pathogens, poor nutrition, pesticides, or stress. CCD is a serious problem because bees are essential for pollinating many crops.

Now that you know some bee facts, you can help make a difference in their decline by planting bee-friendly flowers in your garden and by not using pesticides. You can also help spread the word about these important creatures by telling your friends and family about what you’ve learned. Together, we can make a difference for the bees!

Do you have any questions about bees? Leave them in the comments below and we’ll do our best to answer them. 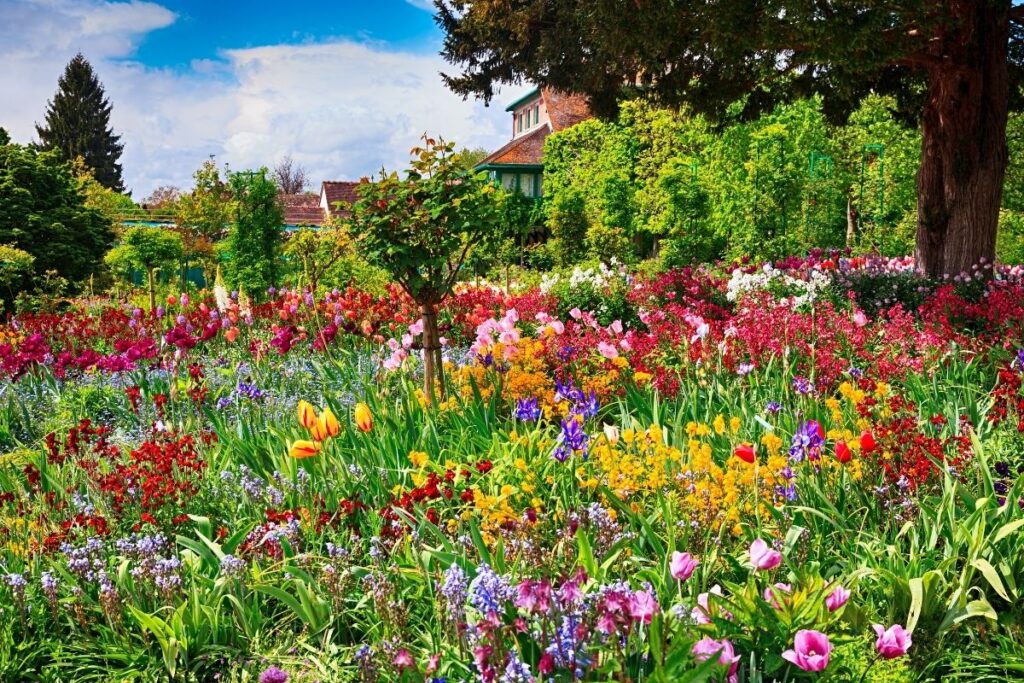 #1 Reason Your Zucchini Isn’t Growing – And How to Fix It!